Had a nice included bus tour of the island. We bought some gin and vodka at the dutyfree and rode a carousel…Neither of us could remember the last time we were on one. 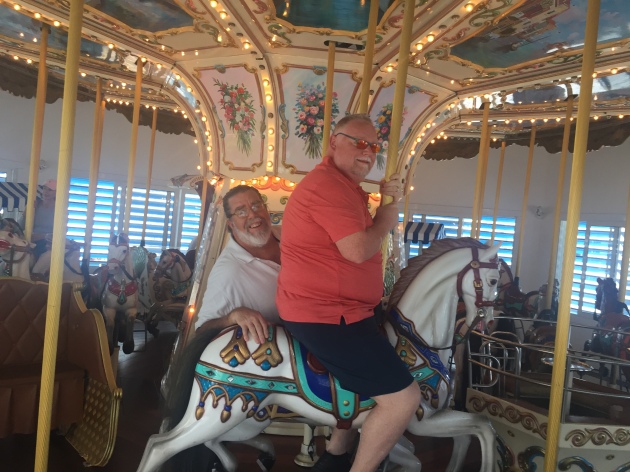 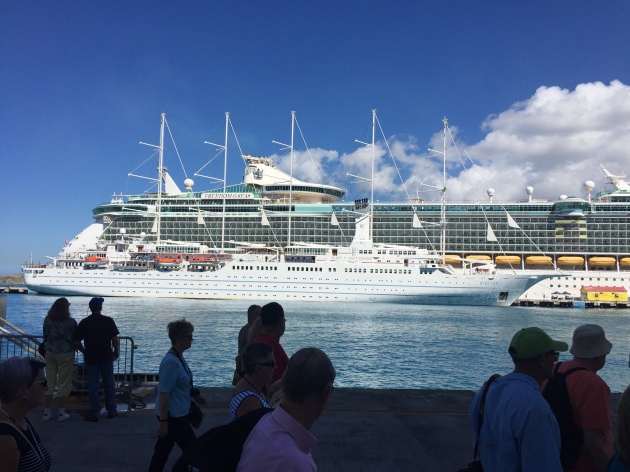 Loved seeing the fresh flowers being taken aboard Seaborne. 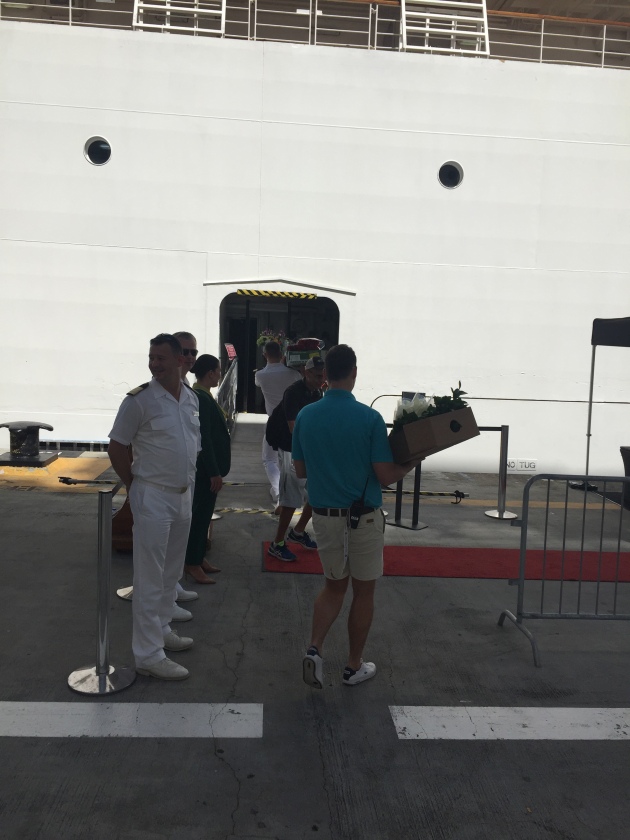 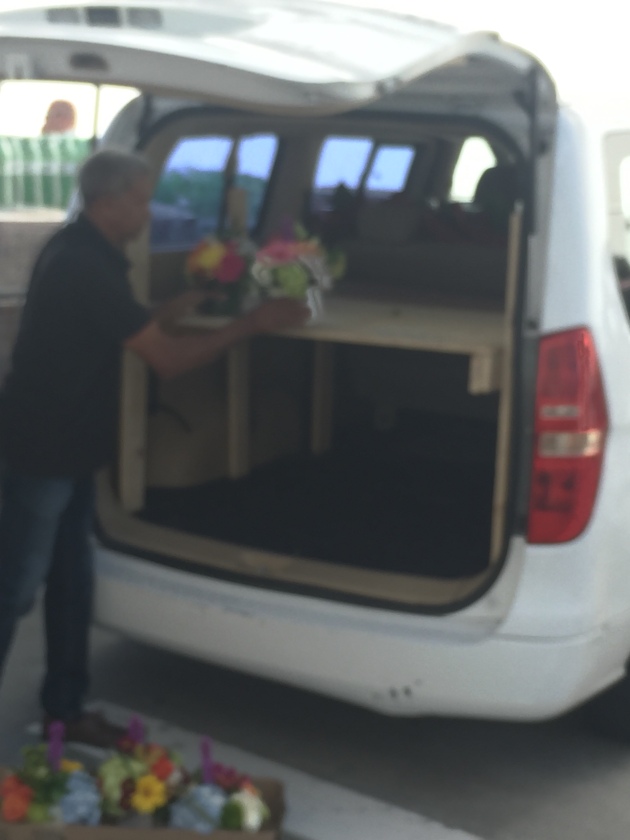 We are off to do a couple of laps on the promenade and then I’m aiming for the spa, but pool and or nap may call instead. Such tough decisions!

2 thoughts on “Last Sight of Land”